Now Available In Our BOOKSTORE

This is not a book but a training manual written for kings. Commoners are born but royalty are trained. The fact that you are reading these words is an indication that you are qualified to hear them. It will transform your thinking and challenge you to a higher life.

Get Your Digital E-BOOKS TODAY 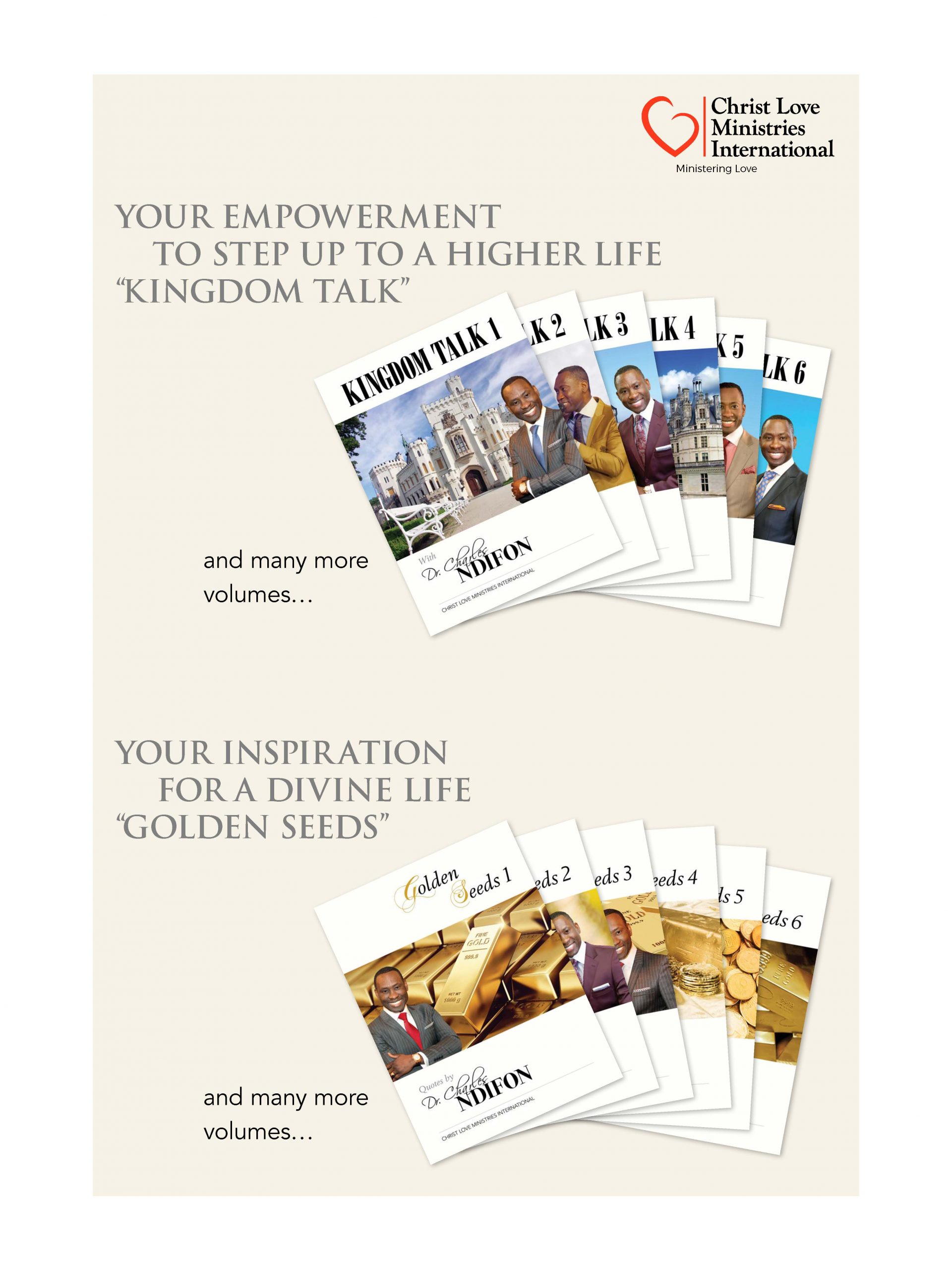 Your Worth Cannot be Measured!

One a cold January day an average-looking man sat on a frequented metro station playing his violin. Although he played some of the most intricate pieces ever written, few people even slowed down to listen to his music and even less threw some coins into his hat. It was estimated that at least three thousand people passed by him within one hour. To those three thousand, his music was worth nothing. When he finished playing no one applauded or even noticed…

Unbeknownst to the people this was a social experiment conducted by a well-known magazine about the recognition of value. The musician was one of the best violinists in the world and the violin he played on was an original Stradivarius, which is the superlative of violins, worth millions of dollars. Just a few days earlier, his concert sold out at the biggest concert hall of that city. He was the same violinist, playing the same music on the same Stradivarius; however, the people did not recognize his value and therefore missed out on the benefit of his incredible gift! Incidentally, the same people who dismissed him while he was playing on the metro station, stood in long lines and paid hundreds of dollars just to get into one of his concerts.

The worth of something can be measured by how much one is willing to pay for it. Do you know that your worth cannot be measured by the world? Yet, today, many systems are set up to measure the value of a human being. In schools, students are subjected to various IQ and EQ tests to determine the level of their intellect and abilities. On job interviews, applicants’ accomplishments and abilities are examined thoroughly from their curriculum vitae, degrees, and educational background. Eventually based on all of those factors a salary would be proposed that reflects how much they are worth to that particular company.

However, it is only in the light of God that one can see light. Those who try to measure your worth don’t even know their own value because without the light of God, everyone is sitting in darkness (Matthew 4:6). How can darkness determine the value of light? So, never worry about what the world says of you because to Jesus you were worth dying for! You are His most prized possession, the apple of His eye, His royal diadem! He delights in you and to Him you are the pearl of great price.

God is always interested in people. He desires to help us. One of His greatest joys however, is when His children use the keys He has given us to unlock our own futures. Taking such initiative is the first sign of maturity. Most people assume to approach God for healing or prosperity without knowing or understanding the way He functions.

When we come to God for help, He always gives us the very best thing possible – His Word! When we understand that His Word is the sum total of God Himself and we believe and act on it, everything we need for success and victory is released into our lives.

I see this anointing coming to you and your family now, in the name of Jesus! I see this grace turning things around for you, in Jesus’ mighty name! 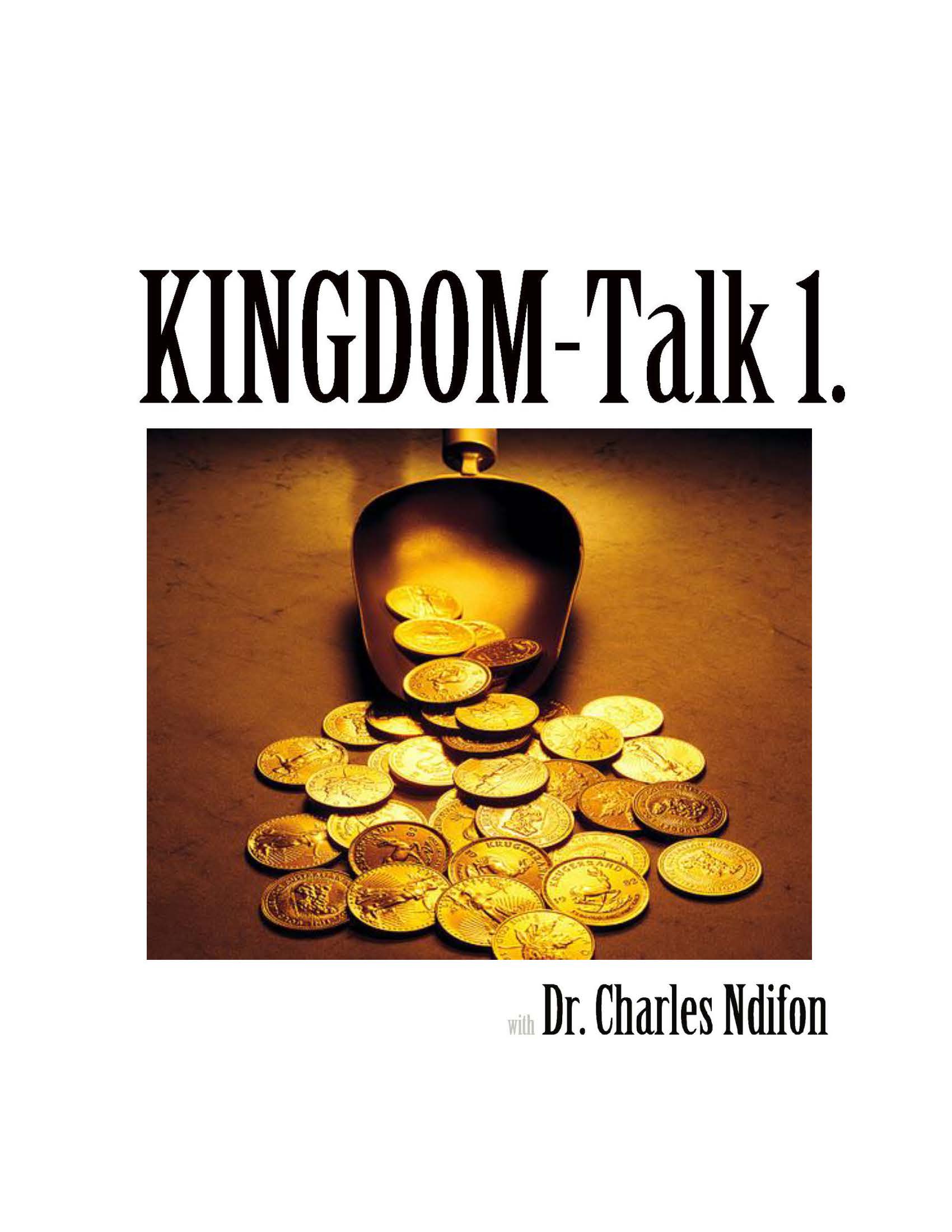 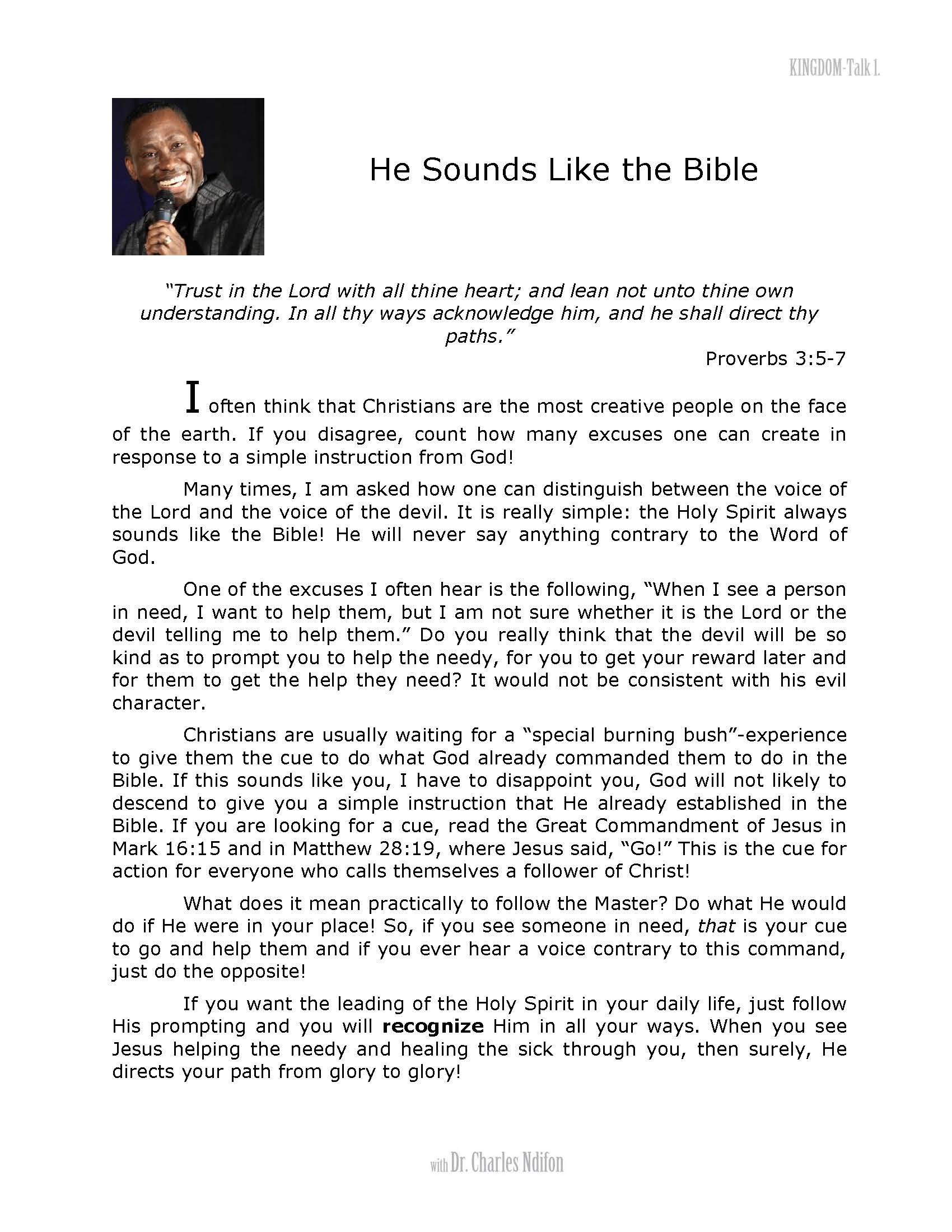 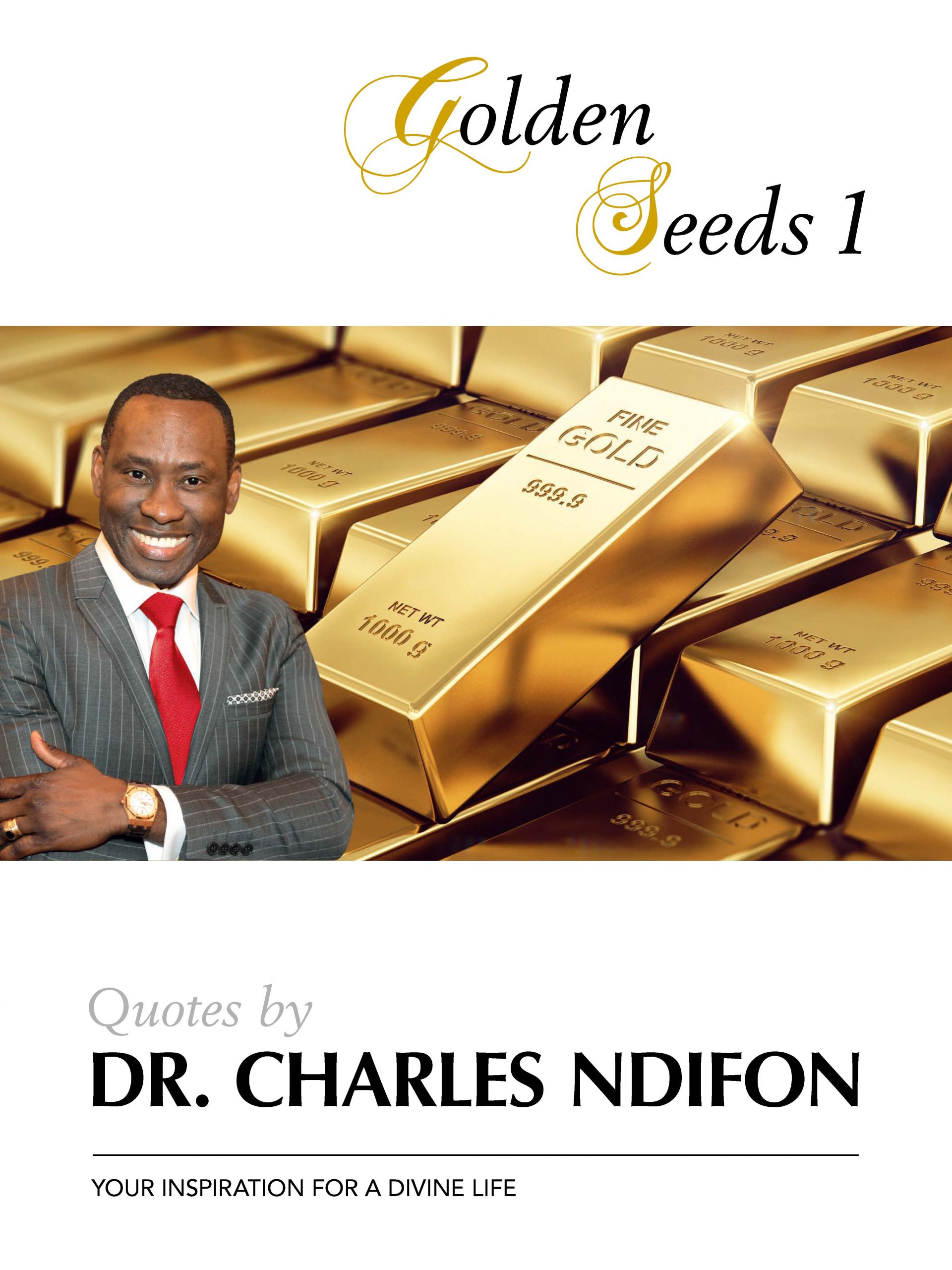 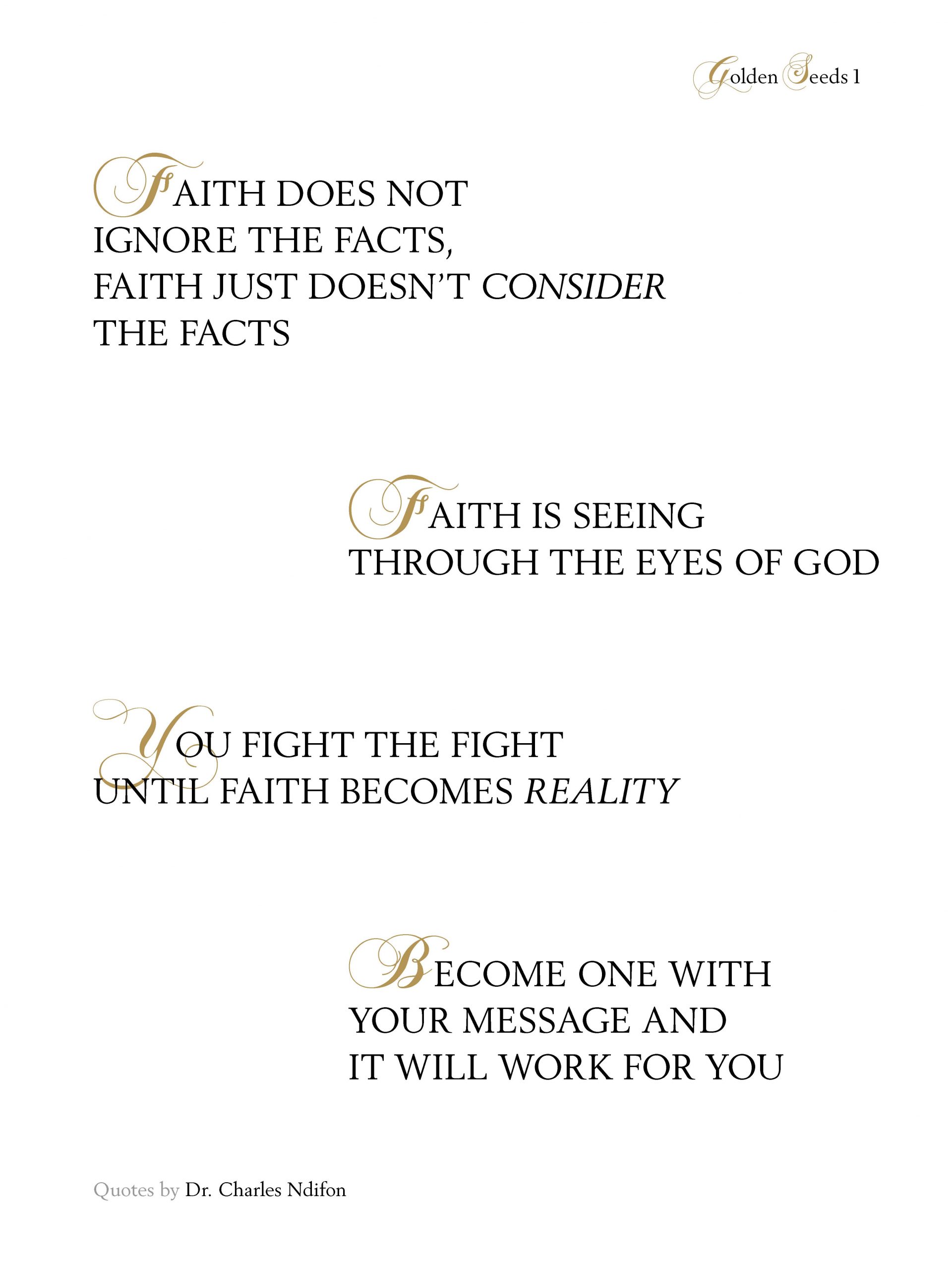 By simply clicking the order now button below 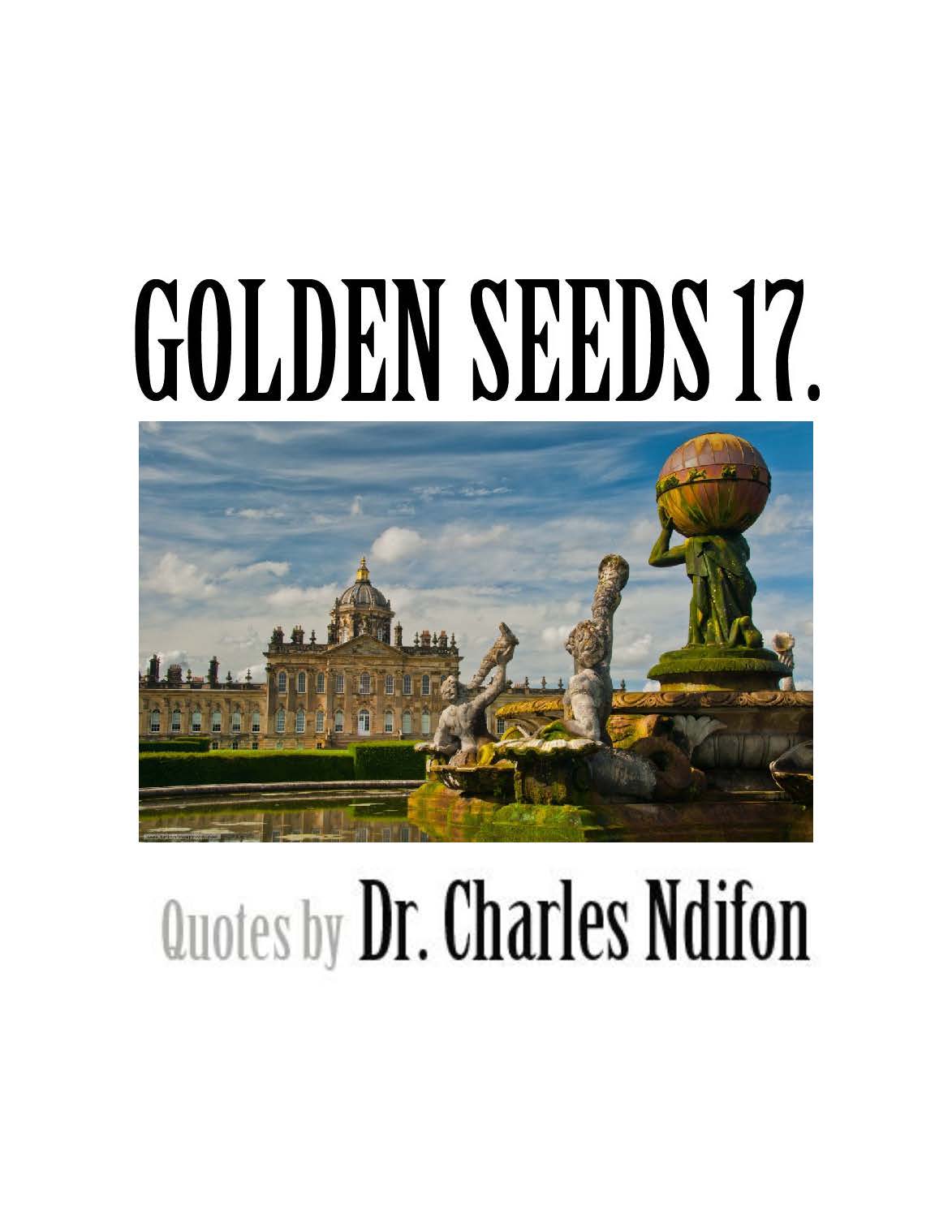