The mission of the Power School of Miracles is to equip world changers who passionately pursue the revelation of Jesus alive today, touching them and then they touch their world! It is for those who desire miracle contact with Christ, so that they can have a miracle impact in their world.
We are seeding, training and equipping a generation of uncommon believers that will go in action to bring the miracle Christ life in power into the darkest places of the world. 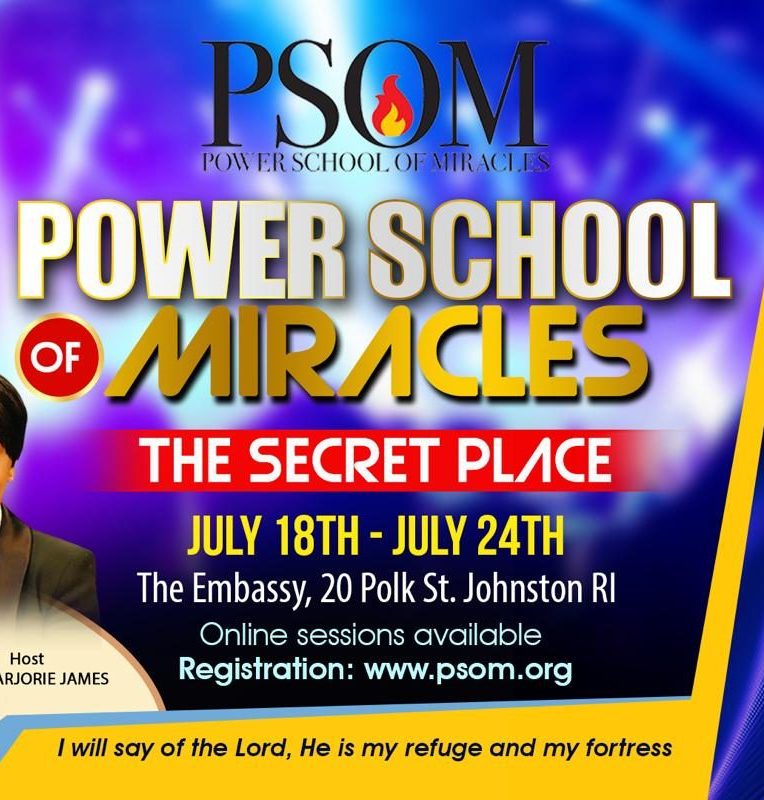 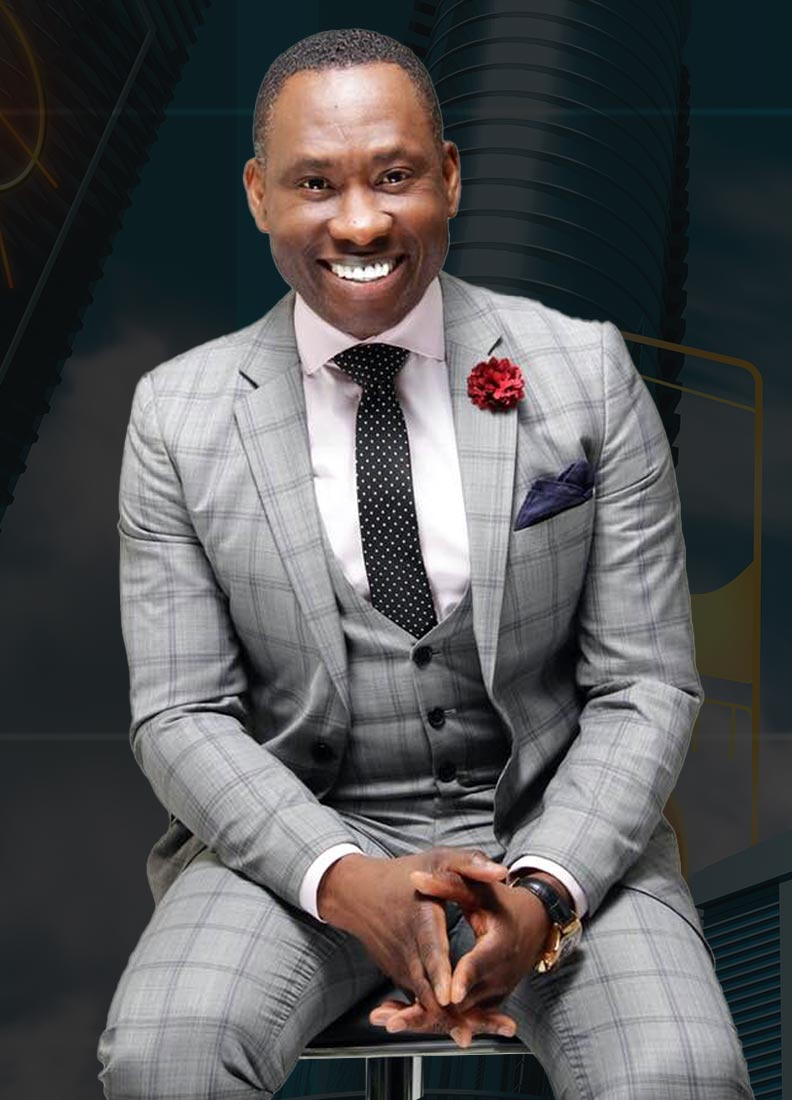 Apostle Dr. Charles Ndifon has impacted over 87 nations with the Gospel of Jesus Christ for over three decades.

He is the president and founder of Christ Love Ministries International as well as Kingdom Embassy International in Rhode Island, USA. He is a president of many philanthropic organizations around the world.

Dr. Charles Ndifon is an advisor to kings, presidents, prime ministers and government leaders around the world. He has spoken in many parliaments on strategic planning, good governance and nation building.

Many newspaper articles and books have been written about those who were miraculously healed in his meetings. The ministry has also been documented by several television programs including Sid Roth’s It’s Supernatural and TBN. 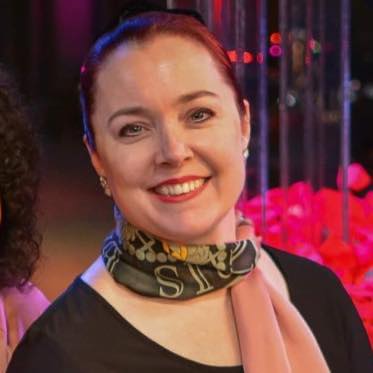 Pastor Dr. Donna Ndifon is the co-founder and Vice President of Christ Love Ministries International and Kingdom Embassy International. She is a prolific teacher, author and pastor.

Drs. Charles and Donna Ndifon have touched many lives with their multi-faceted ministry. They have dedicated their lives to proclaiming this glorious Gospel of love and power to the world.